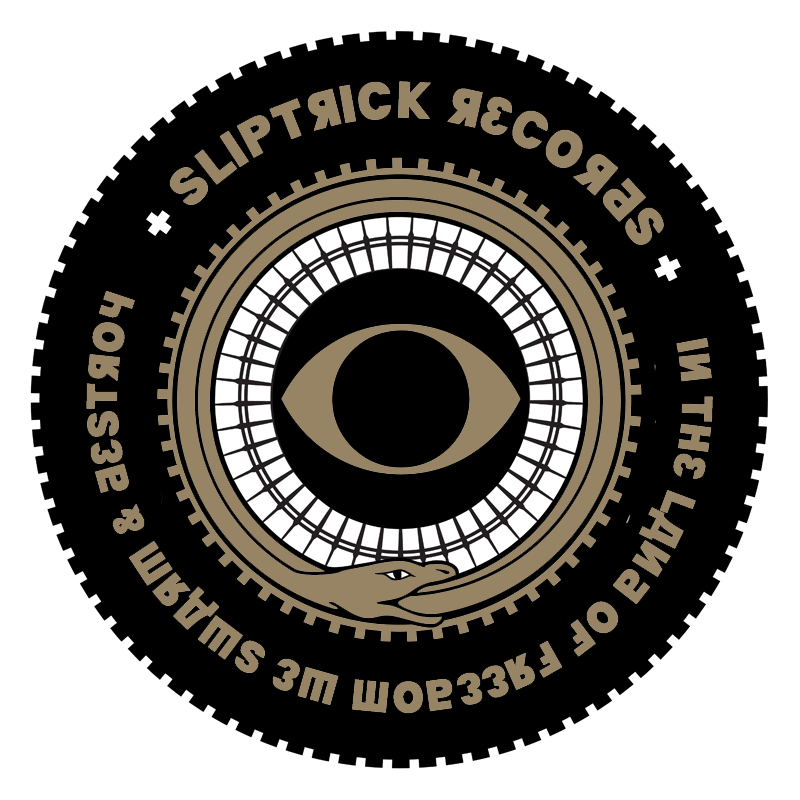 Amazing news just arrived! We just signed with Sliptrick Records and we are thrilled about it. We are very proud of being members of the Sliprtrick family.

Formed in 2013, Greek band Dead South Dealers, aim to impress and inspire through their music. Heavily influenced not only by rock godfathers Led Zeppelin and Black Sabbath, but by newer bands such as Clutch and Alter Bridge, the Athens-based band is competent to absorb different musical styles and blend them into a distinct sound.

In January 2016, the band released its first single, Note To Self, with an ambition to make an impact on the music world. The track features a groovy rhythm section surrounded by sharp guitar riffs and lonesome licks, creating a solid ground for band’s front man Pavlos to phrase his emotional, rough and powerful vocals.
Dead South Dealers are about to release their first full-length album, Walk Through the Line via Sliptrick Records.