Influenced by heavy rock and metal music, Dead South Dealers, managed to impress through their inspiration of their songs. Formed in 2013, the Athens-based band reflects the ability to absorb different musical styles and fabricate them into a distinct DSD sound.

In 2015, their distinction at the “Battle of the Bands” music contest (D.S.D. won the 1st place among 30 bands), prompted them to start recording their creative material. In January 2016, the band released the single “Note to Self” with an ambition to make an impact on the world. The track features a groovy rhythm section surrounded by sharp guitar riffs and lonesome licks, creating a solid ground for band’s ex front man, Pavlos to phrase his emotional, rough and powerful vocals.

On 8th March 2017, Dead South Dealers released their debut album, “Walk Through the Line”, which was recorded at Soundflakes Studios in Athens, Greece. The production, recording and mixing was done by John Mcris (4Bitten, Anorimoi, Dimlight) and the mastering by Alan Douches (Motorhead, Clutch, Mastodon,) of West West Side Music Studios in NY, USA.The album was released worldwide by Sliptrick Records.

On September 2017, D.S.D announced their new frontman, Andre Boutos (Sonata Antartika, Wings In Motion). The band keeps going with the same pace and even more thirst, looking forward to take their brand on the road around Greece and beyond. 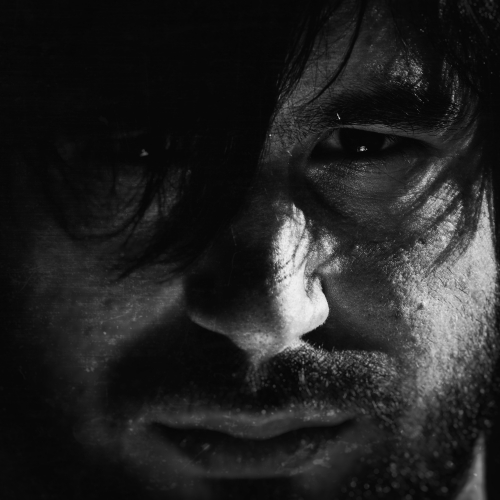 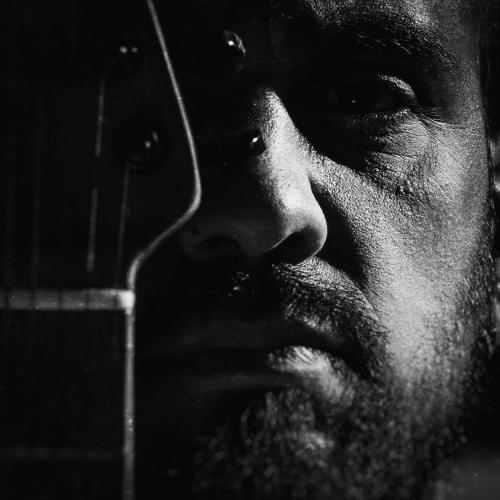 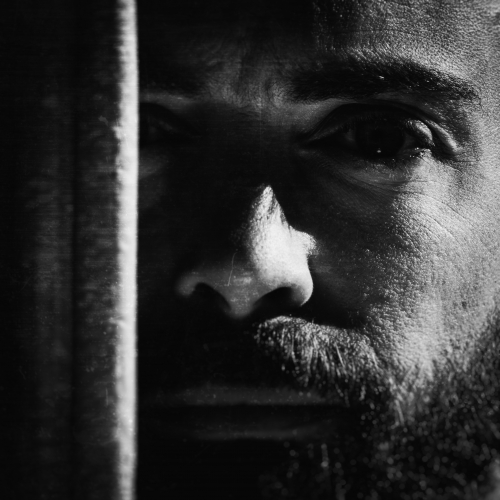 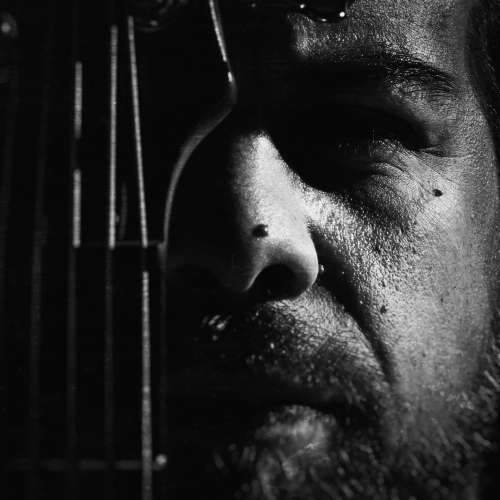 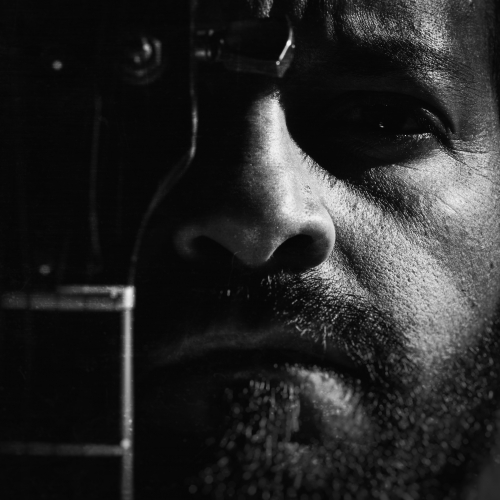